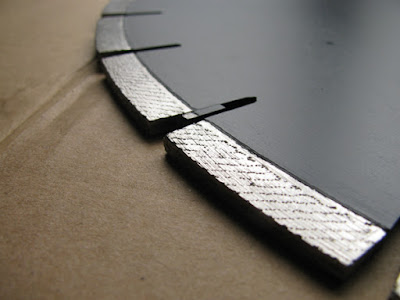 
The utilization of ARIX technology, which allows diamond grits be evenly distributed among the metal powder of the bond in turn enables users to enjoy enhanced and uniform cutting efficiency.

Since the Arix or Arrayed technology is developping, our company (Hangzhou JDR Diamond Tools Co., Ltd.) will apply them to as following diamond tools and A series of Arix or arrayed diamond toolswill be coming one the Market for stone, and construction: 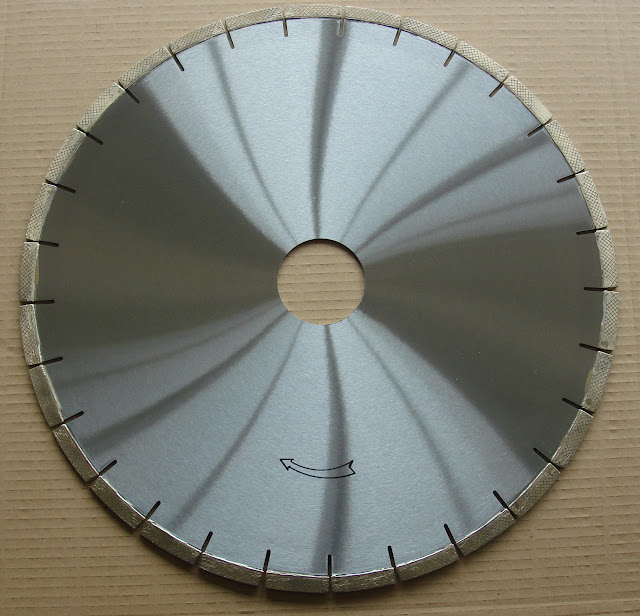 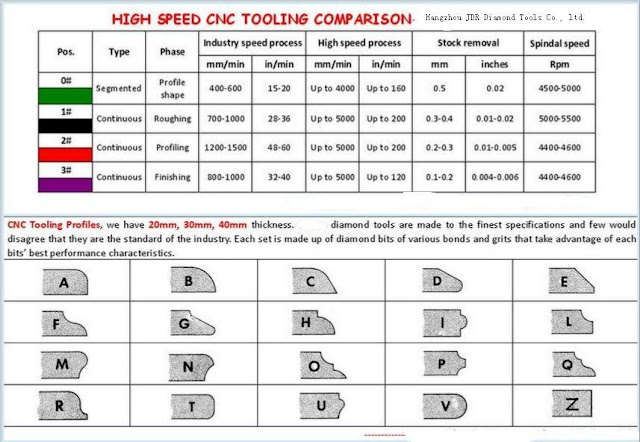 Vacuum Brazed diamond Pads are one of our patented products. With diamond coverage on the face, they are extremely with high efficiency. Velcro backed or rubber backer backed is in available. They have the ability to be used by wet or by dry.
Size:4" 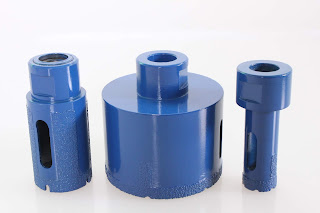 Diamond drill bits including our Monolayer Vacuum Brazed  Diamond Drill Bits and Multilayer Vacuum Brazed of Diamond Drill Bits are the best tools for drilling the hard brittle materials such as stone, glass and ceramics. To protect the drill bit wall worn out in drilling processes, we brazed several diamond strips on the outside surface, this drill bit called Brazed Wall Drill Bit.  Another kind of drill bit called Drum Grinder Drills Bit, which entire outside wall is brazed of diamond, thus the drill bit not only can be used for drilling hole but also used for grinding like a drum grinder. 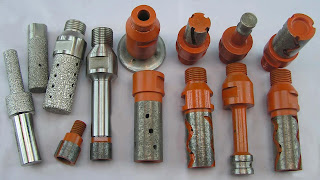 Diamond Tools for stone and engineering 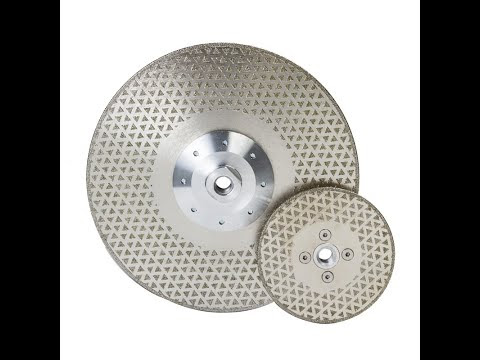